The Chinatown Bank Fraud Investigation from 2009

Posted by Raymond Fisher on November 23, 2015 in Chinatown Bank, Law Firm | Comments Off on The Chinatown Bank Fraud Investigation from 2009

Surprising to many, practically no banks or financial institutions that contributed to the crash were indicted or convicted of wrongdoing. Among institutions that were not deemed “too big to fail”, however, a different set of rules applied. The Abacus Federal Savings Bank, a predominant lender in New York City’s Chinatown, was one of the exceptions.

After a Chinese couple proceeded through the motions of obtaining a loan for a house in 2009, Abacus’ problems became apparent. It was discovered that an employee had pocketed several thousand dollars in the process, which led to a collapse in the closing of the deal and an internal investigation within the bank. The couple filed charges with the police, which initiated a criminal probe. Despite the bank’s sterling reputation as an entity with abnormally-low default rates on mortgages and loans, it was uncovered that the bank had been falsifying financial loan application documents and misrepresenting clients’ positions with federal lenders.

The Foundation The need for community banks in areas with large immigration populations is immense, for a number of reasons. Traditional financial institutions do not make efforts to determine creditworthiness among those without traditional credit profiles. Many immigrants – citizens and otherwise – operate within the cash-only economy. Many, such as the customers of Abacus Federal Savings Bank, do not speak English and therefore rely upon the assistance of community banks. It was these conditions, unfortunately, that led to the unraveling of the bank. The individual responsible for direct customer theft was the only person at the bank who could speak the specific dialect of Chinese that the couple spoke, and the need for credit by those without traditional assets and credit precipitated the bank’s need to forge financial information on behalf of its clients.

In 2012, New York prosecutors announced 184 different charges against the bank, alleging that two of its supervisors and nine of its employees had broken the law. Fraud of customers and fraud in selling Fannie Mae millions in unverified loans were the primary focus of the inquisition. Three years later, the bank and its former loan supervisor were acquitted of all charges in the state’s Supreme Court. Three months later, the remaining employees facing charges were also acquitted due to lack of evidence.

While laws were allegedly broken in the case of Abacus Federal Savings Bank, the financial institutions that perpetuated similar frauds on a scale of magnitudes larger were never touched by such charges. This led to significant media criticism about how smaller banks – particularly those without the regulatory or financial clout to influence the political process – have been targeted for the crimes that larger institutions are inevitably guilty of on a much larger scale. 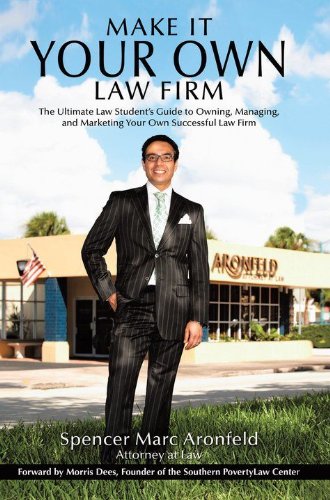